Kathmandu (Hamro Khelkud) – New Diamond Academy, who have made their own name in Nepali Women’s Volleyball, honored their former players in a farewell program on Saturday. 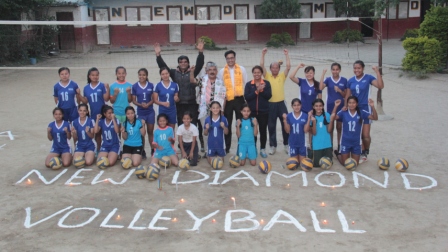 All the players from New Diamond school who have played at the National level since the establishment of the academy were felicitated. The list of players to be honored included national players like Pratibha Mali, Kripa Adhikari and Manisha Lama. 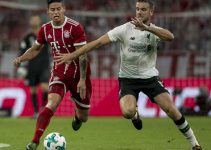 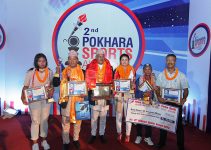 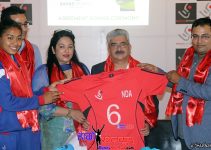