Barcelona (Agency) – Spanish Club Barcelona won Chapecoense 5-0 in the Joan Gamper Trophy on Sunday. Gerard Deulofeu had given Barcelona the lead in the 6th minute of the match following Ivan Rakitic’s good move inside the box. Sergio Busquets then doubled the lead in the 10th minute with a 25-yard long shot straight into the top corner. Then, Lionel Messi made the score 3-0 in the 28th minute. 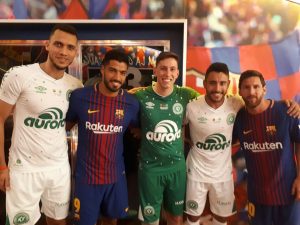 Barcelona further added two goals in the second half. Luis Suarez scored in the 55th minute while substitute Denis Suarez scored the final goal for Barcelona. This was Barcelona’s 40th Joan Gamper Cup win out of 52 edition played so far. The match was played as a tribute to the 71 people from Chapecoense who had lost their lives in a plane crash in November. 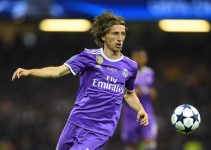 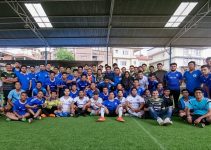 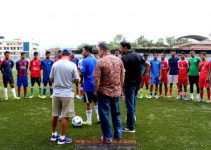