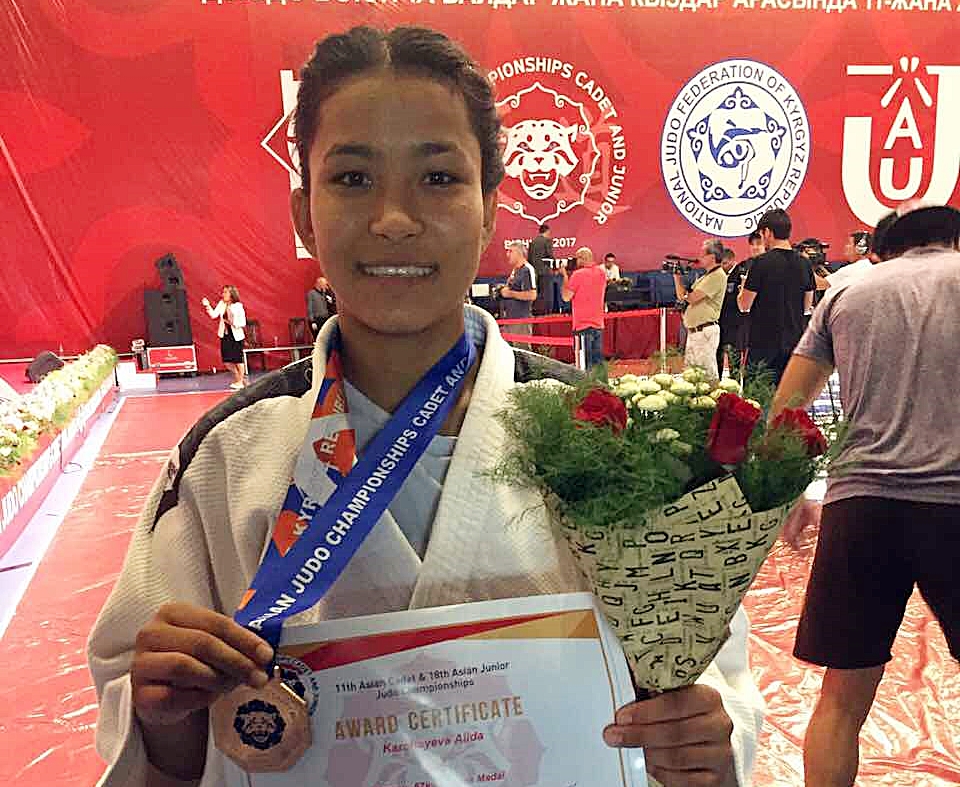 Manita bagged the medal in the under 57 kg weight category where 10 players from 9 countries had participated. In the first bout, She defeated  India’s Sabitri by gaining wazari in the golden score period. She then lost to Uzbekistan’s Sanobar Sultonova in the second round. However, for the Bronze medal match, she defeated Tajikistan’s Fazilat Gulboeva by ippon score then ensured the bronze medal through 3 wazari points against Uzbekistan’s Amina Mamedova.

Almutairi announces his resignation for the third time in 525 days