Kathmandu (Hamro Khelkud) – Nepal will take on Yemen in 2019 AFC Asian Cup Qualifiers’ home match which will be played at Nepal APF Headquarters in Halchowk. 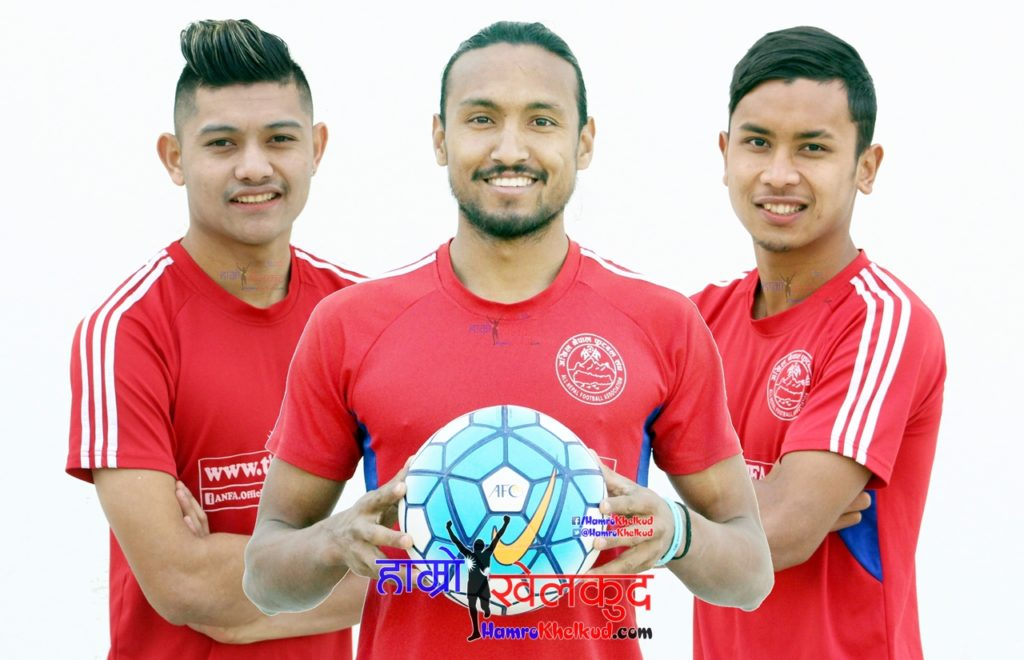 The much anticipated home match will be played in low attendance as ANFA had earlier disclosed its decision to sell only 700 tickets. The ticketing partner eSewa will manage the sales of the ticket which is priced at Nrs 1000 per ticket.

After the destruction of one and only international stadium Dasarath Rangashala,the limitation in capacity of the Halchowk stadium will leave Nepal’s football loving audience in despair.

However the agreement between The All Nepal Football Association and AP1 television will let the audience in home to support their beloved team through the television sets.

Here is the brief detail of the match :

AFC Solidarity cup winners Nepal come to the game with back to back losses with the most recent loss came as a  friendly match defeat against hosts India in Mumbai.

Nepal’s skipper Biraj Maharjan will be available for the match despite being sent off in India friendly. He will serve his suspension in next friendly match.  However midfielder Bikram will serve suspension followed by direct red card against Philippines in 4-1 loss in Manila.

Meanwhile Yemen, ranked up high over Nepal in FIFA rankings(124) come after a 1-0 defeat against in their preparation match against Egypt. Yemen look to upset hosts Nepal to make their position stronger in the group as they kicked off the qualifiers with 2-1 victory against Tajikistan at home.